Did you meet the couple behind Picture My Day at TNWS Autumn 2015? Read all about it in this weeks Real Wedding Spotlight. 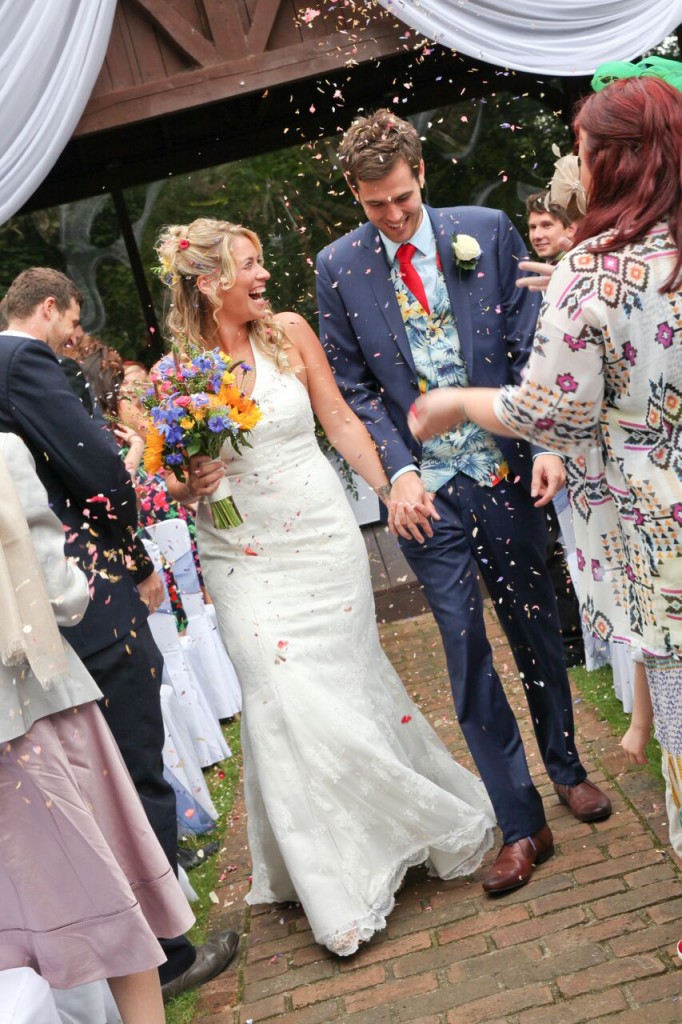 “Our wedding was only a few weeks ago at Broyle Place, just outside Brighton, and it was a wonderful day that was notably full of lots of different colours!  The original plan was to have some colour co-ordination – especially after I had a meeting with a styling company who told me I, ‘ran the risk of it looking like a children’s party’ if I didn’t have a colour scheme! 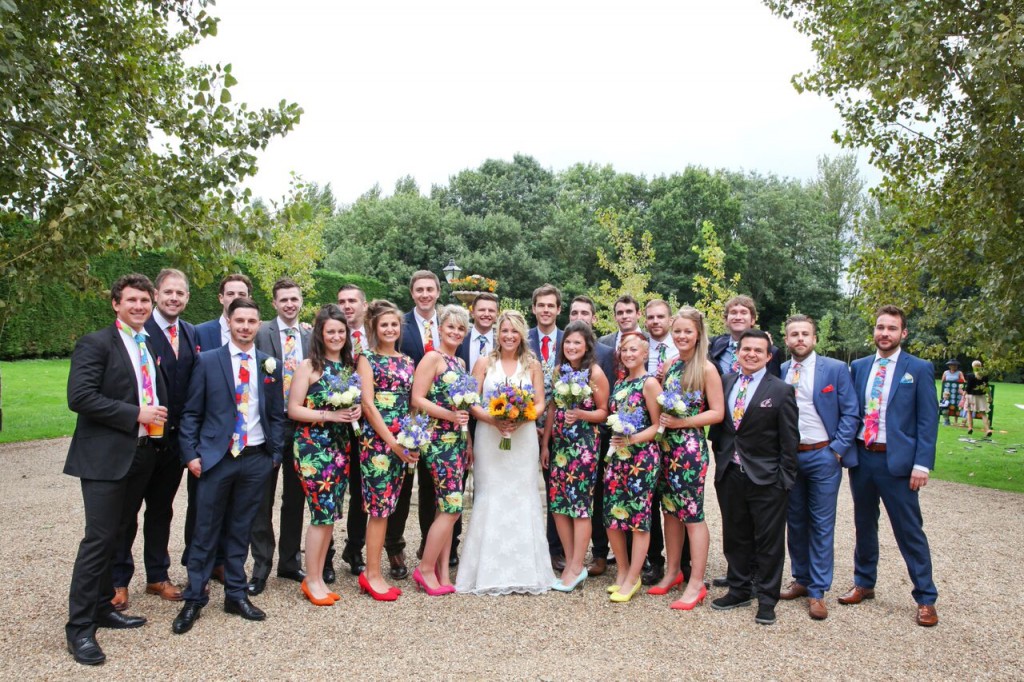 But when we decided that my husband and his 13 ushers (yes 13 ushers) my Dad and his Dad would all be wearing some sort of Hawaiian print I realised that it would be impossible to try and match everybody and so decided to just roll with it and bring on the colours! 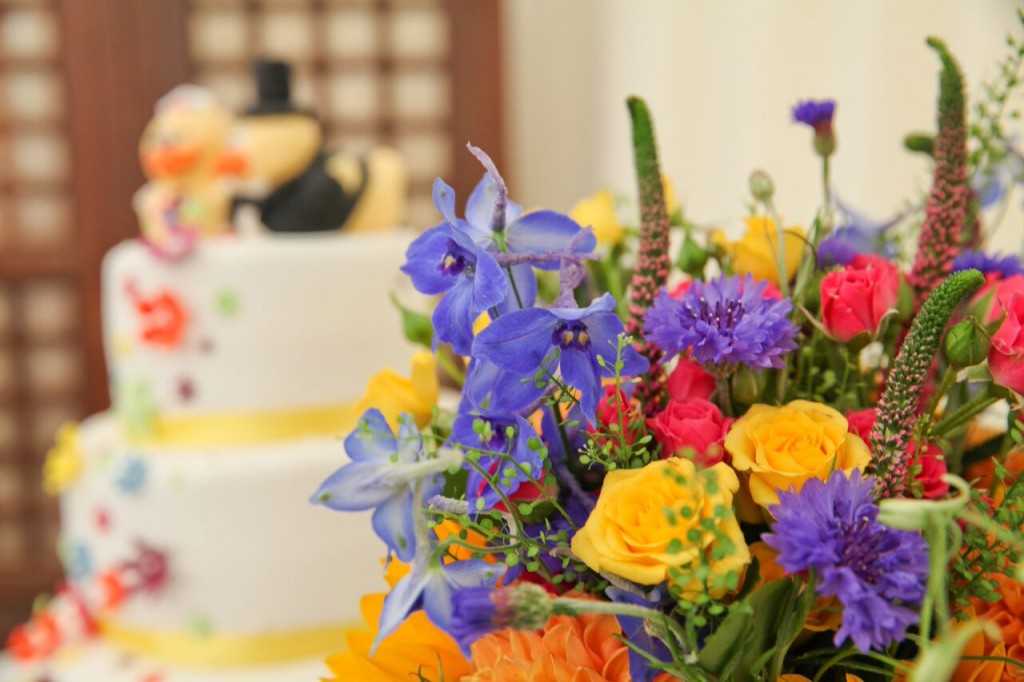 As well as being an extremely colourful wedding it was also very silly – I’ve already mentioned the 13 ushers and Hawaiian print waistcoats and ties… Add to this leopard print shoes, lots of garden games (including a present of a double space hopper in the speeches which was a feature in our photo shoot) as well as a reading of one of 50 Cent’s songs (yes, the rapper 50 Cent) by an usher; giant rubber ducks dressed as us; a photo booth and vodka luge sculpted as a helter skelter… you have one very silly wedding! 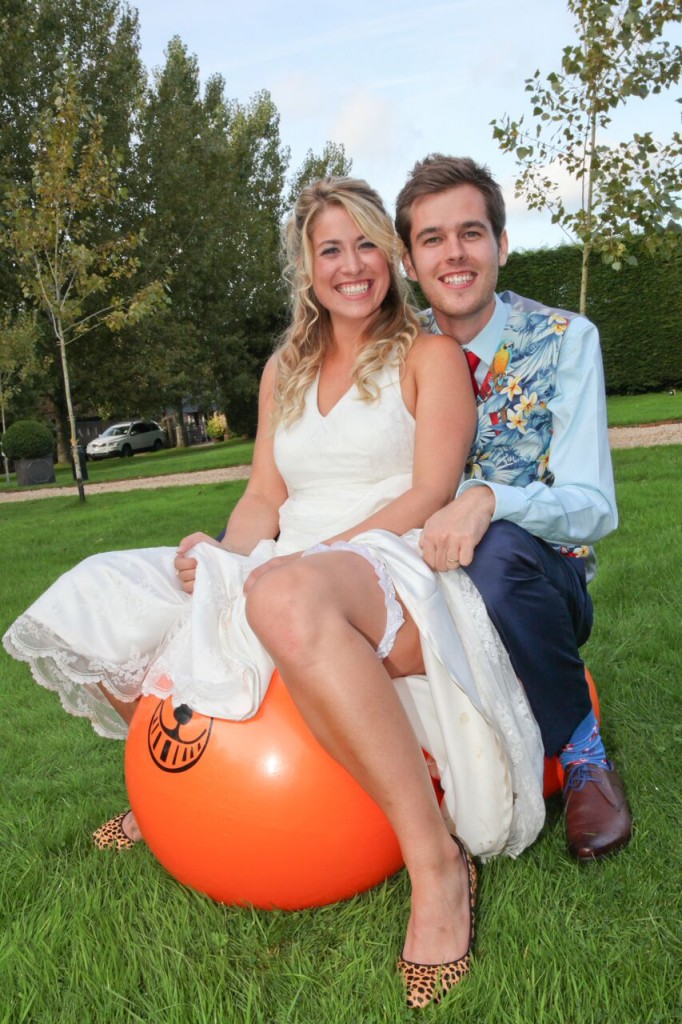 Settling into married life has been a bit of a whirlwind – we started a business together which is website for wedding planning which we’re just about to launch so it’s been a bit hectic!  We did go on a brief mini moon to Barcelona (which some of the time was spent working) and we’ve also been demonstrating the site at the National Wedding Show for the last couple of weekends.

We take the giant rubber ducks with us to all the shows, which everybody loves and I always enjoy telling the story behind them. 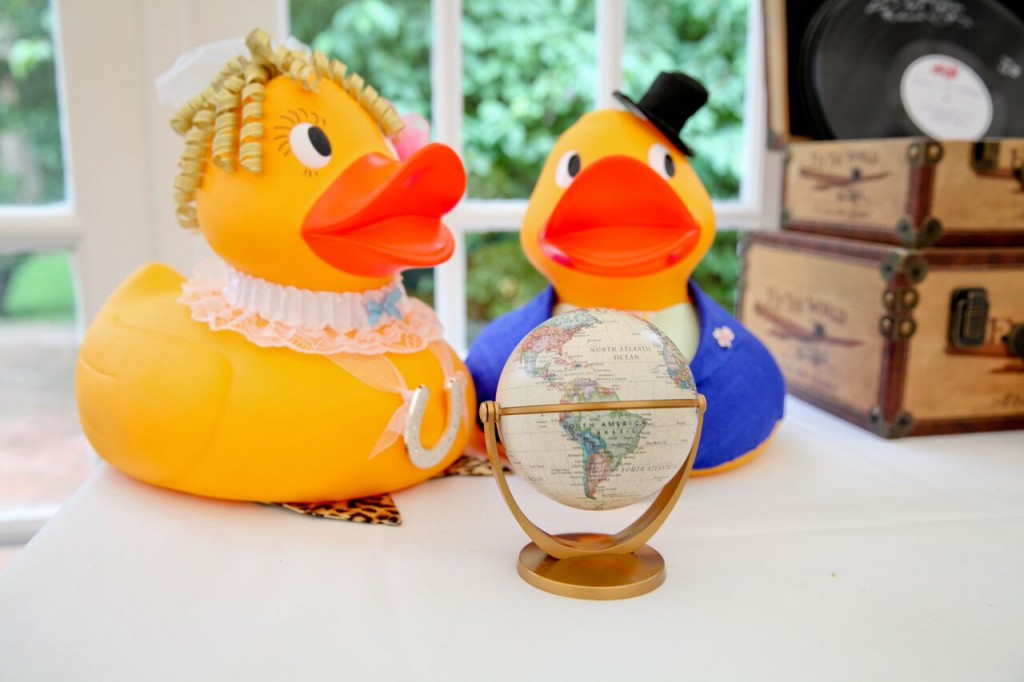 Check out our new website www.picturemyday.co.uk where you can virtually design your wedding venue- a website we were inspired to create after struggling to visualise our own venue dressed for our own wedding” 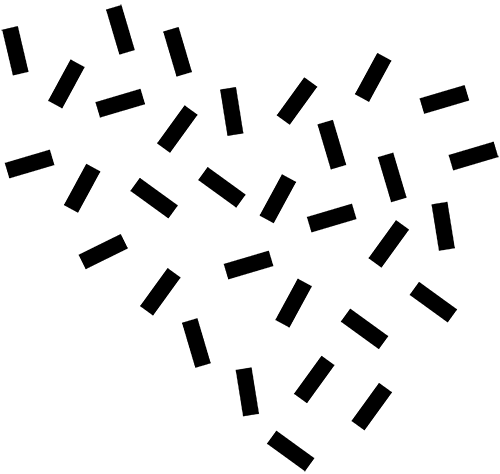